In Monaco, one in three people is a millionaire; no income tax and low corporate taxes make it the ideal place to live for wealthy individuals.

The Principality of Monaco is an independent sovereign state located between the foot of the Southern Alps and the Mediterranean, in the midst of the resort area of the Côte d’Azur (French Riviera). Besides it being the second smallest country in the world, it’s also the most densely populated along with having the highest life expectancy. Worldwide it is known for being inhabited by the richest because of being a tax haven, having a mild climate, scenery, safety, and proximity to a luxurious lifestyle.

This photo essay focuses on giving access to a place largely known for its Grand Prix and Casinos, but very little has been done to document its society. These pictures aim to portray Monaco through its inhabitants and sceneries. The project expresses wealthiness in its palpable way, but also subjective emotions. 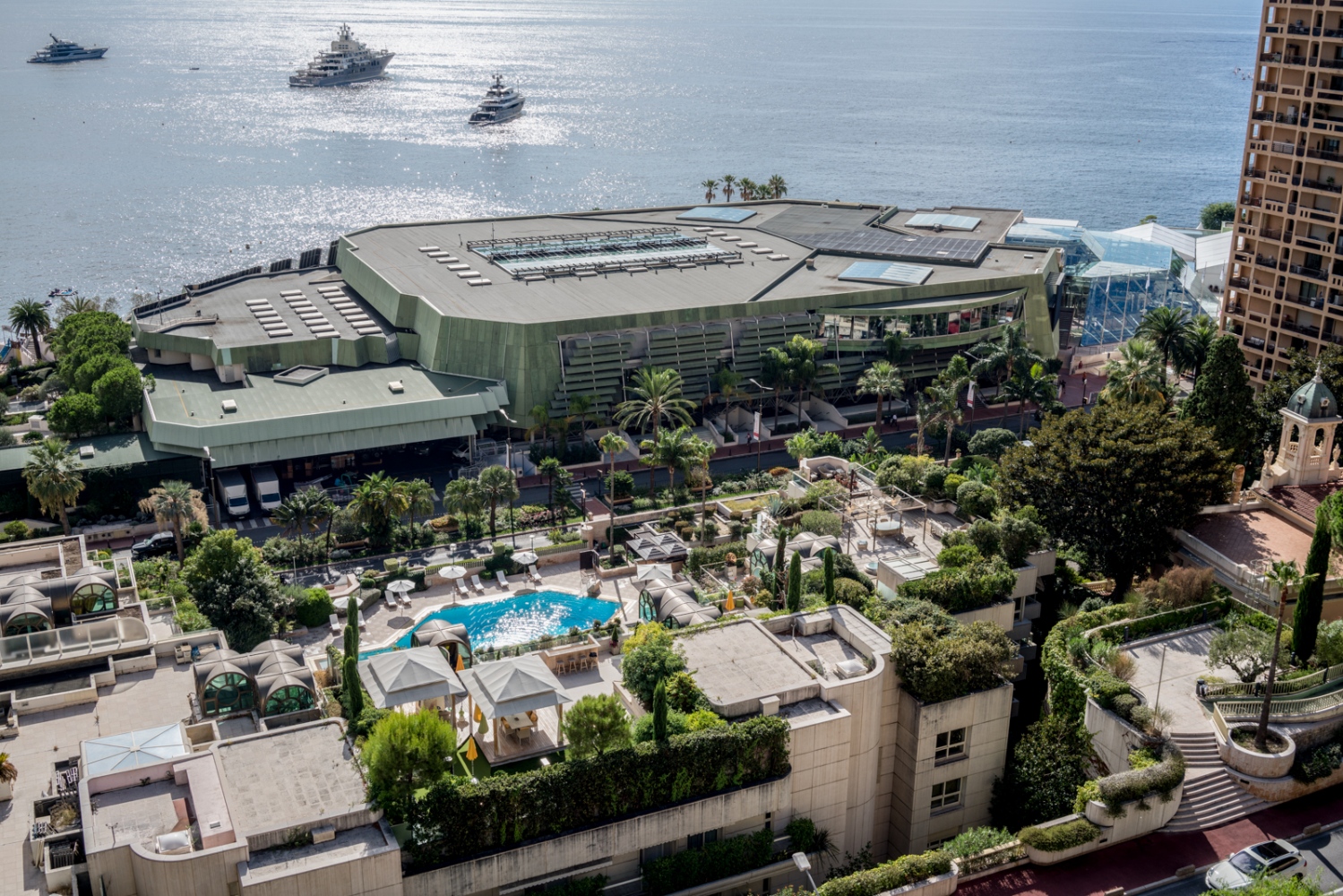 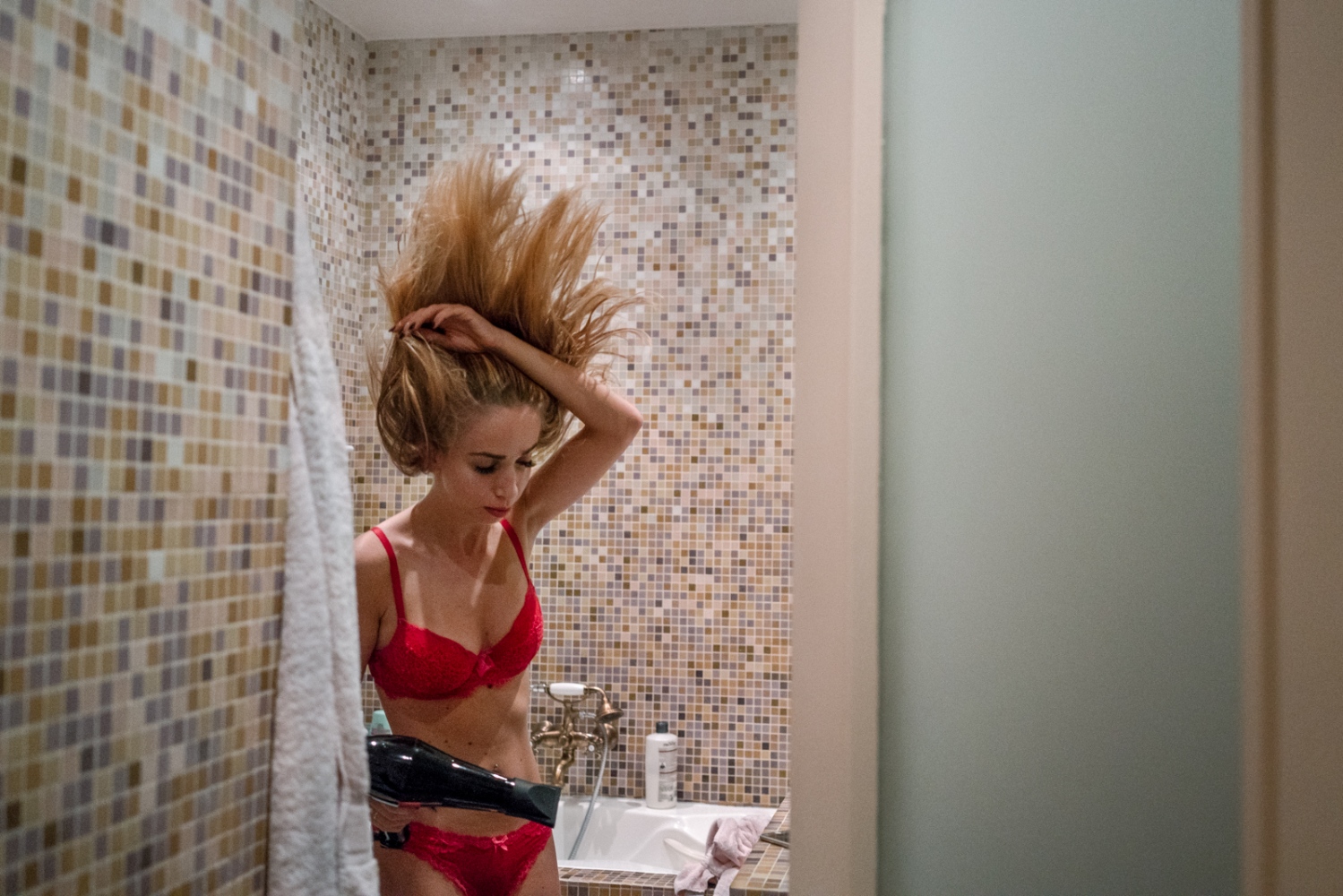 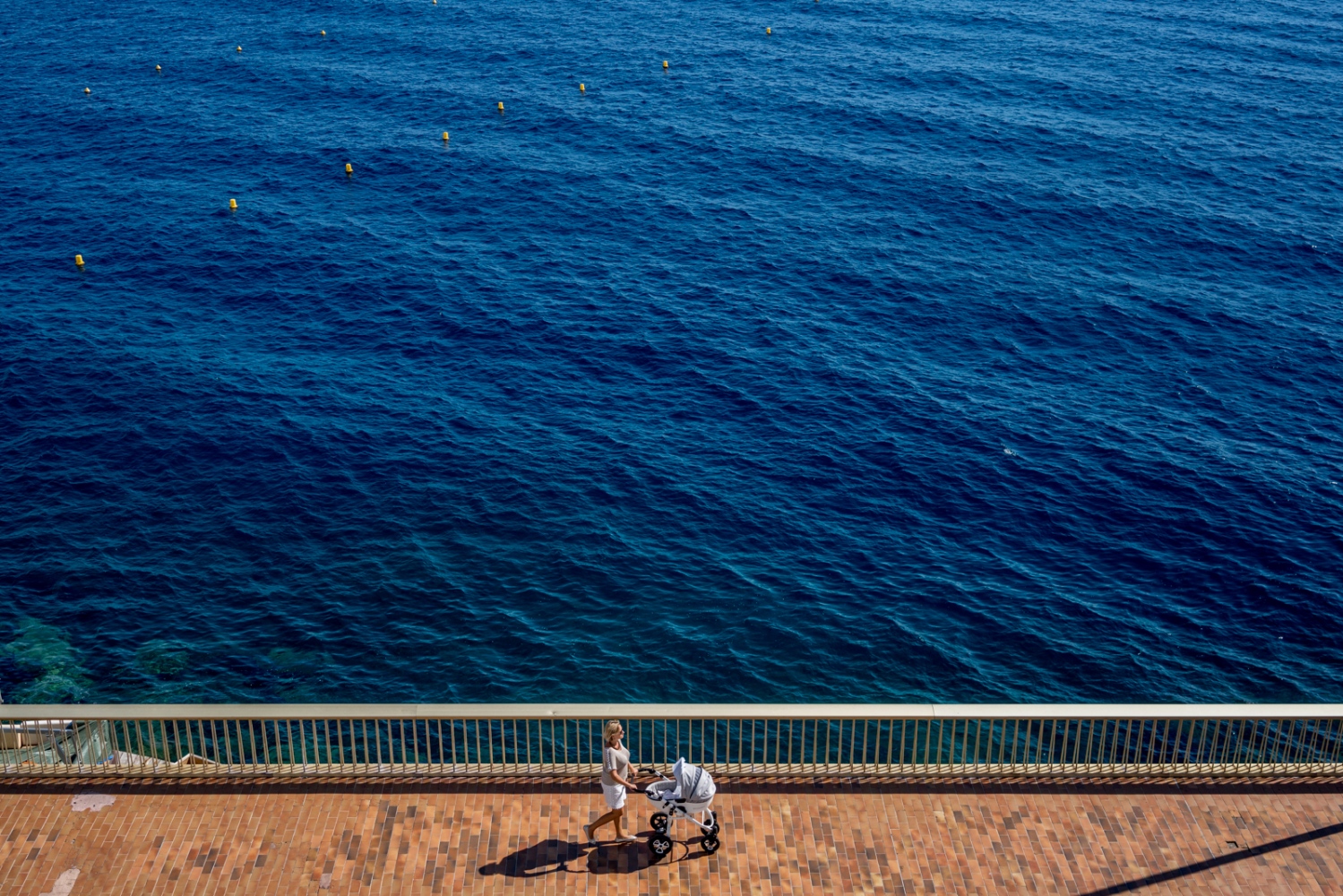 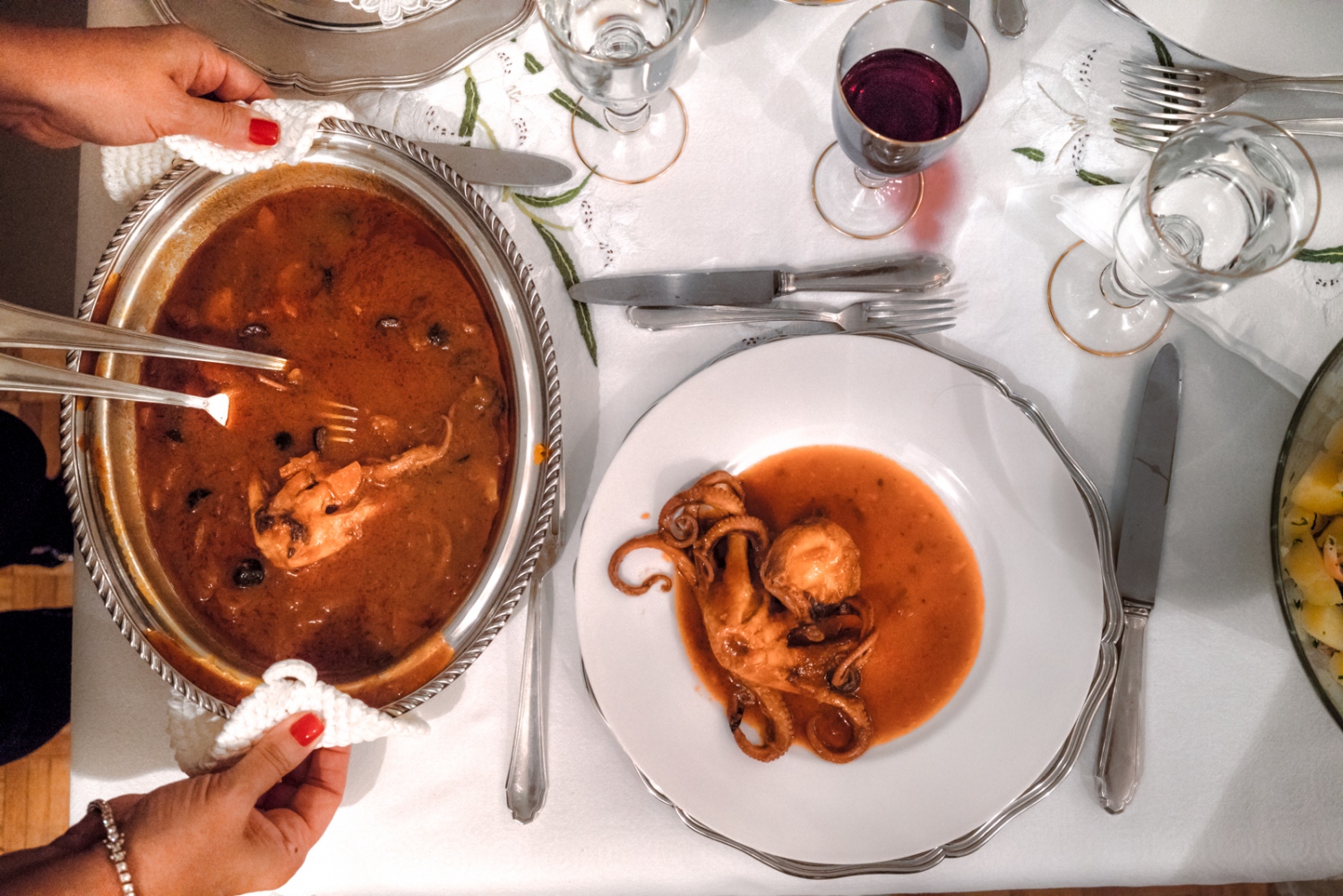 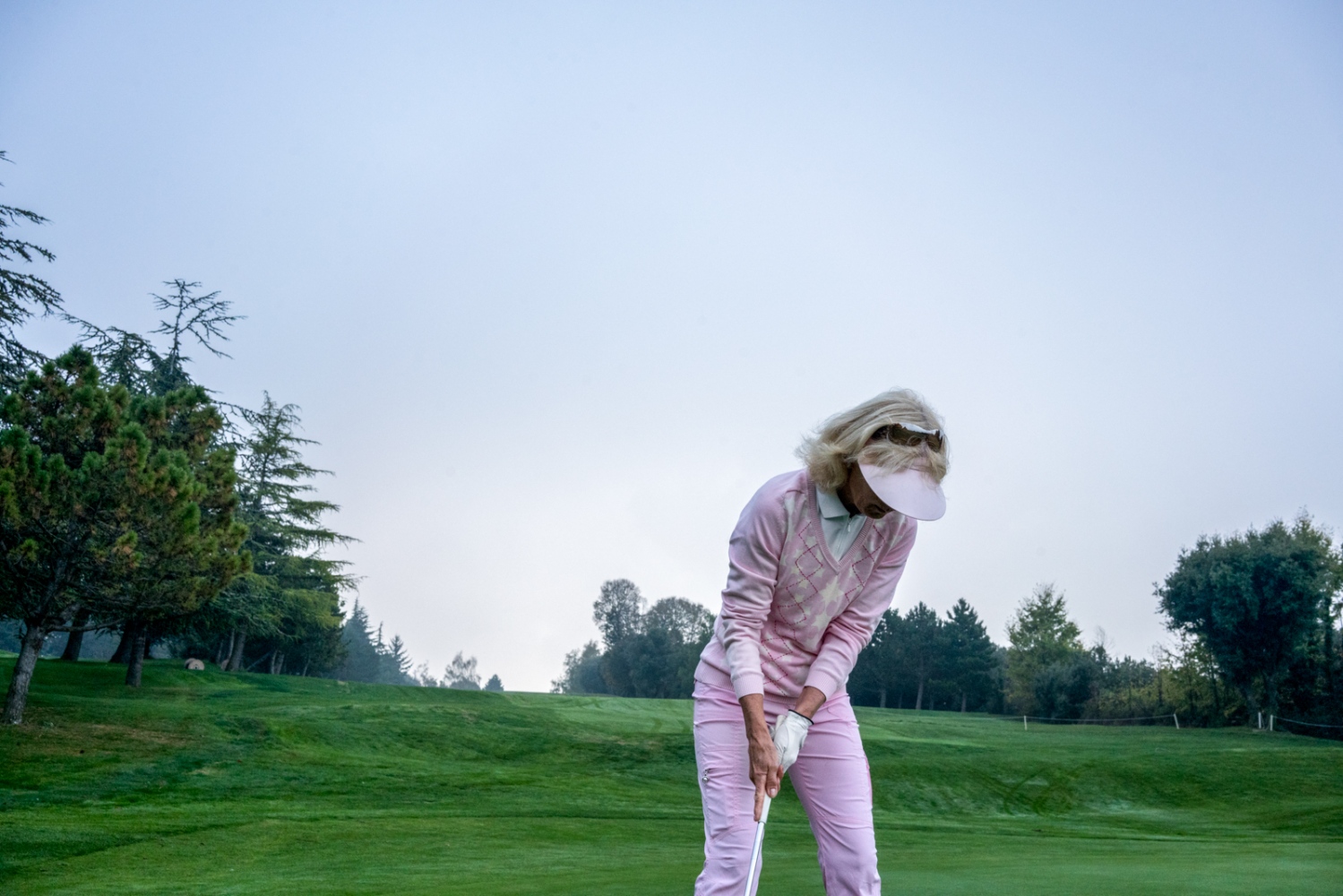 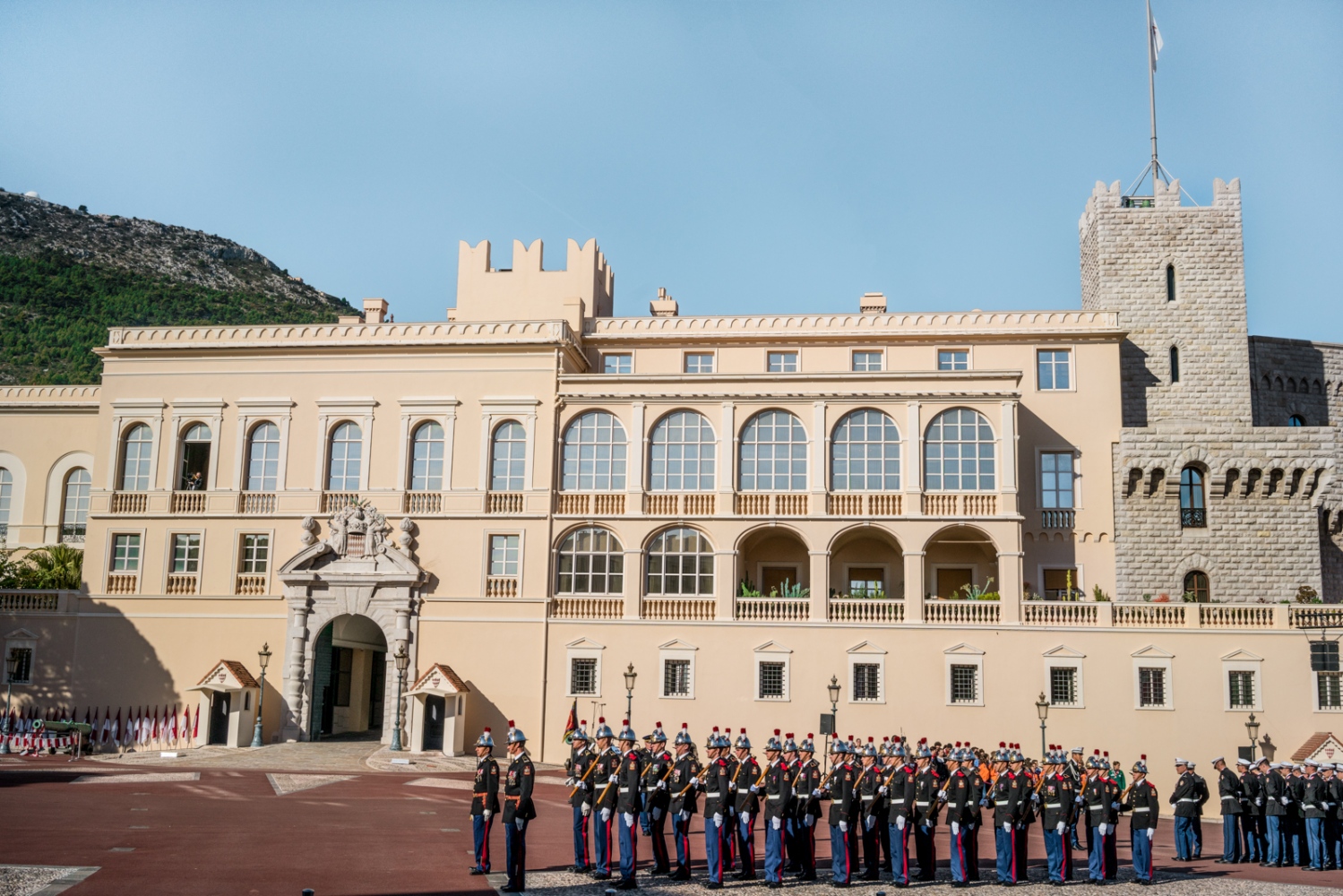 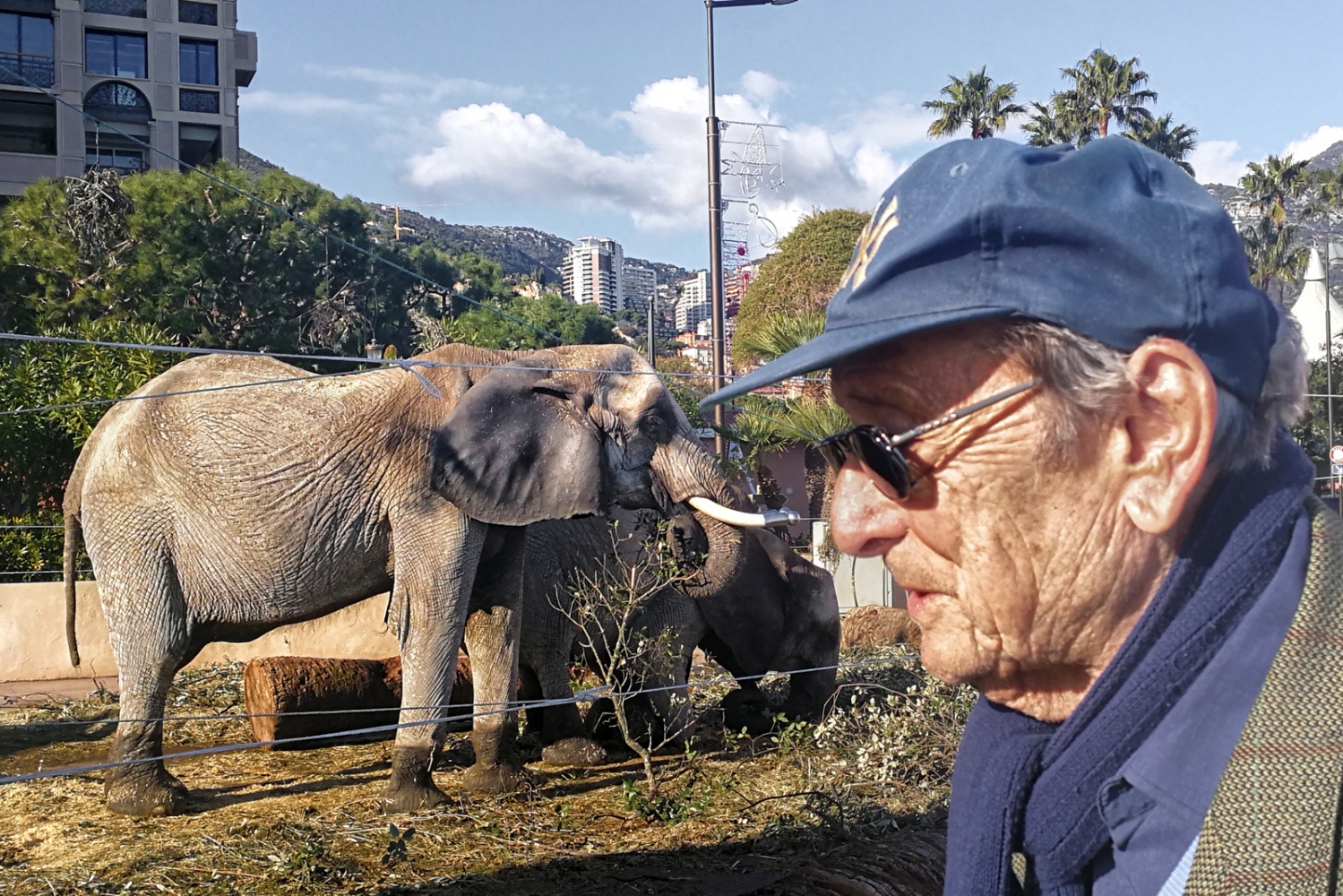 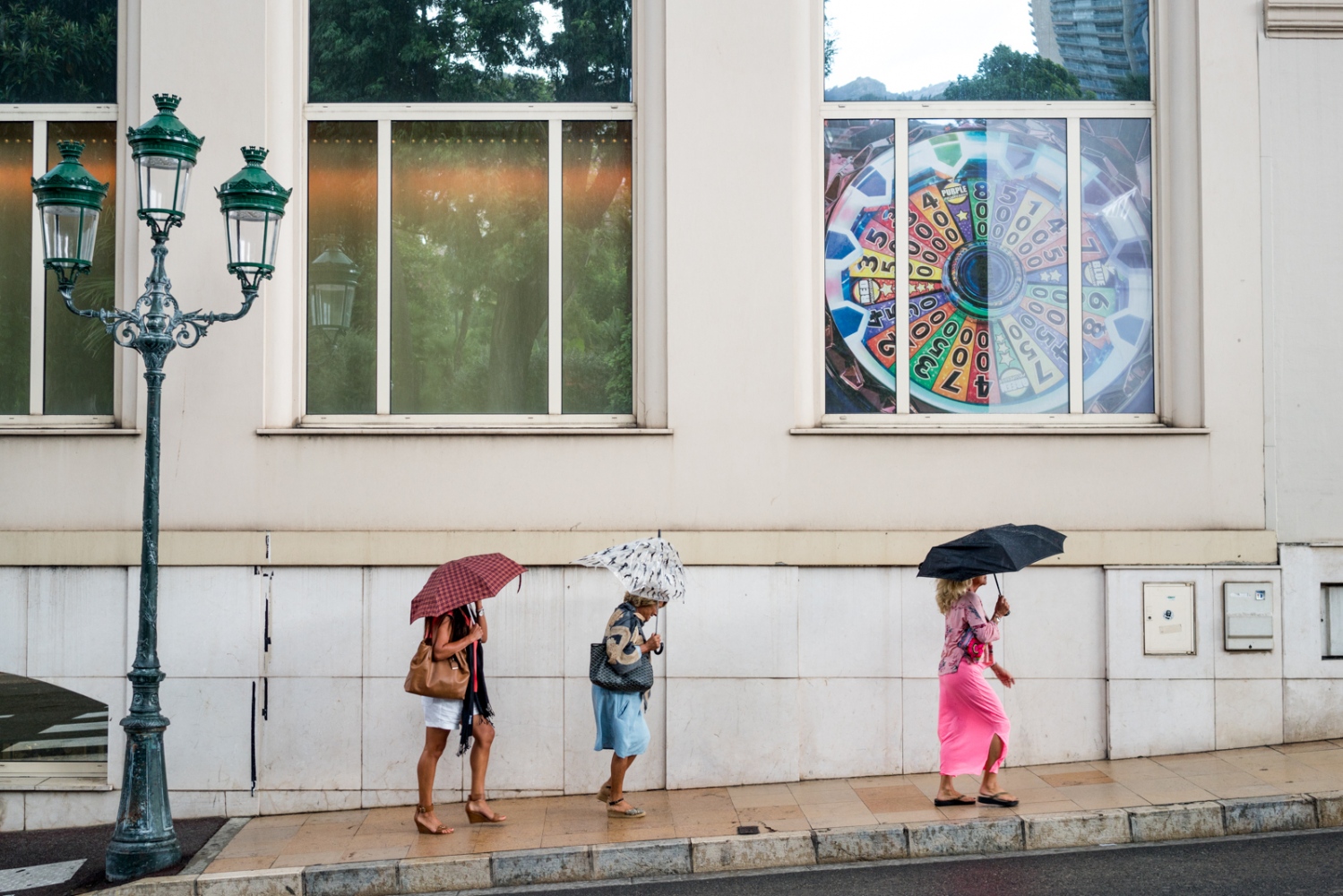 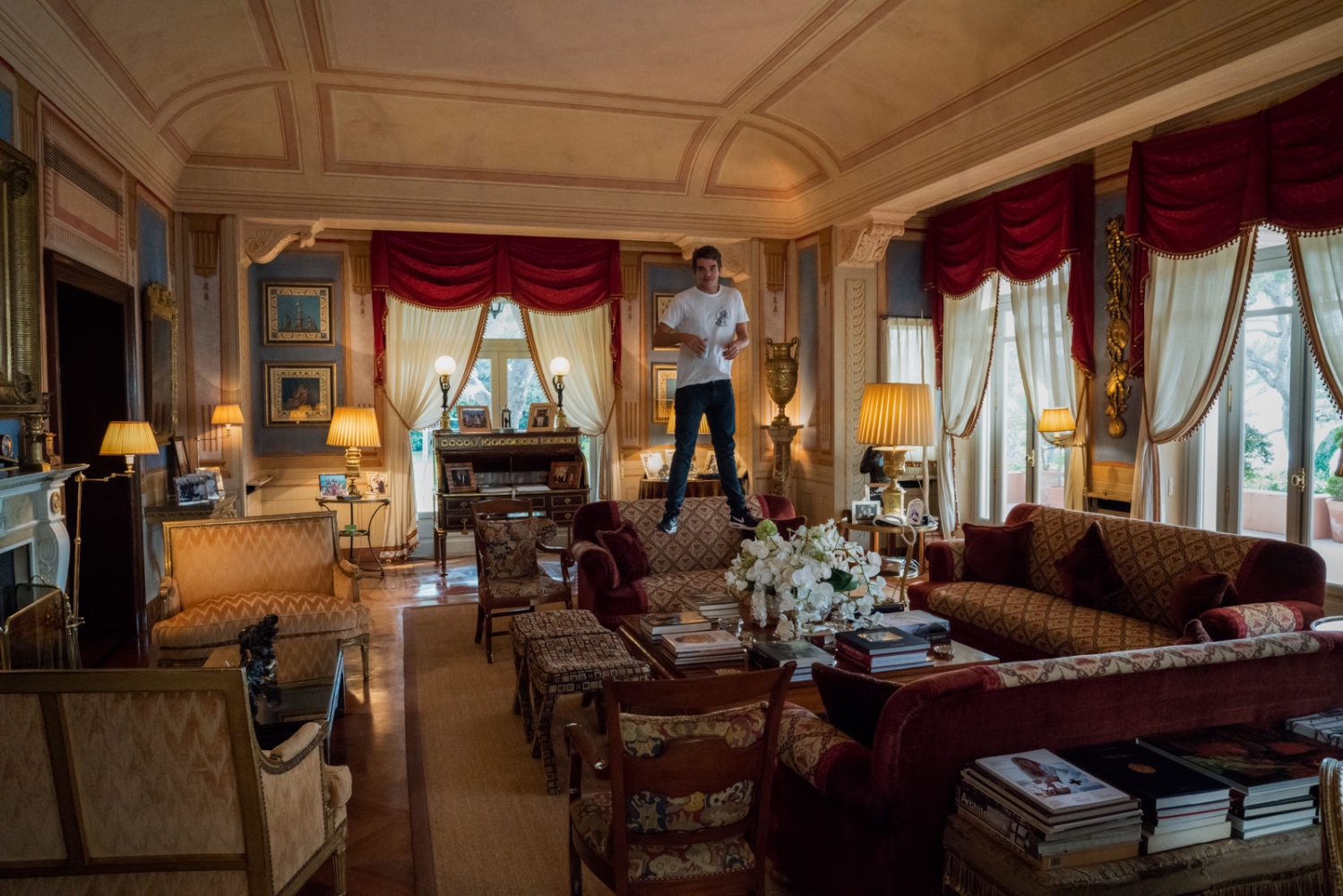 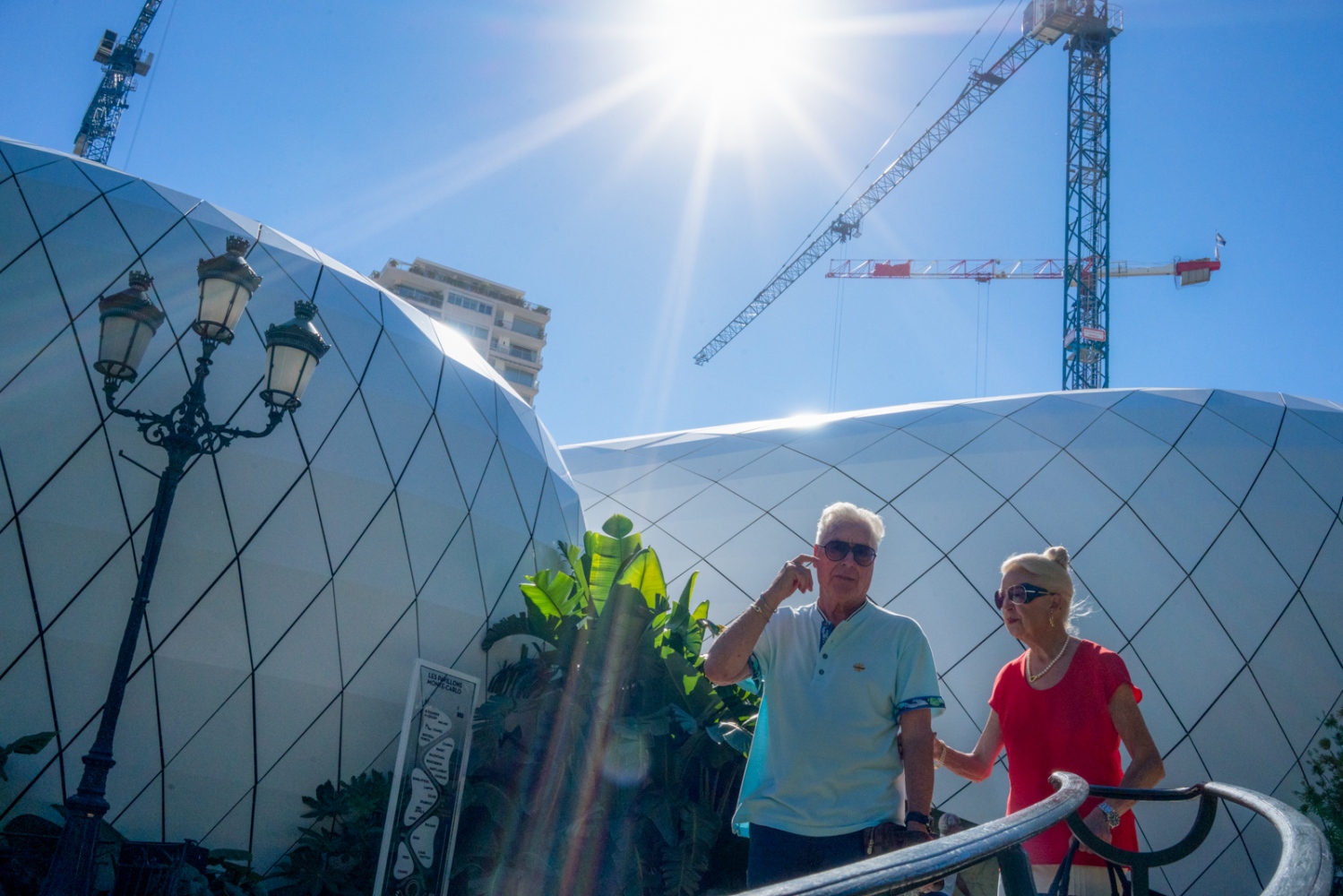 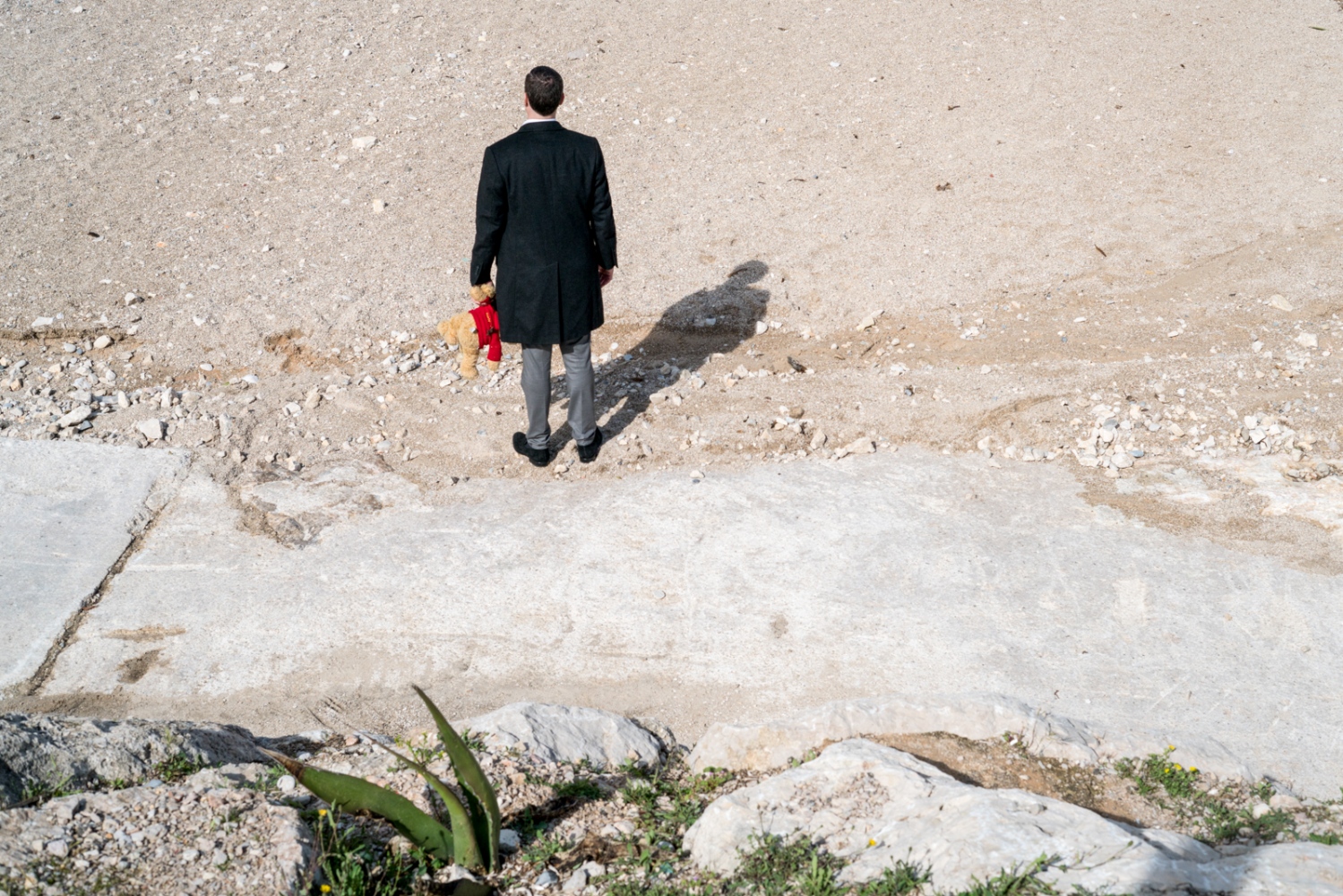 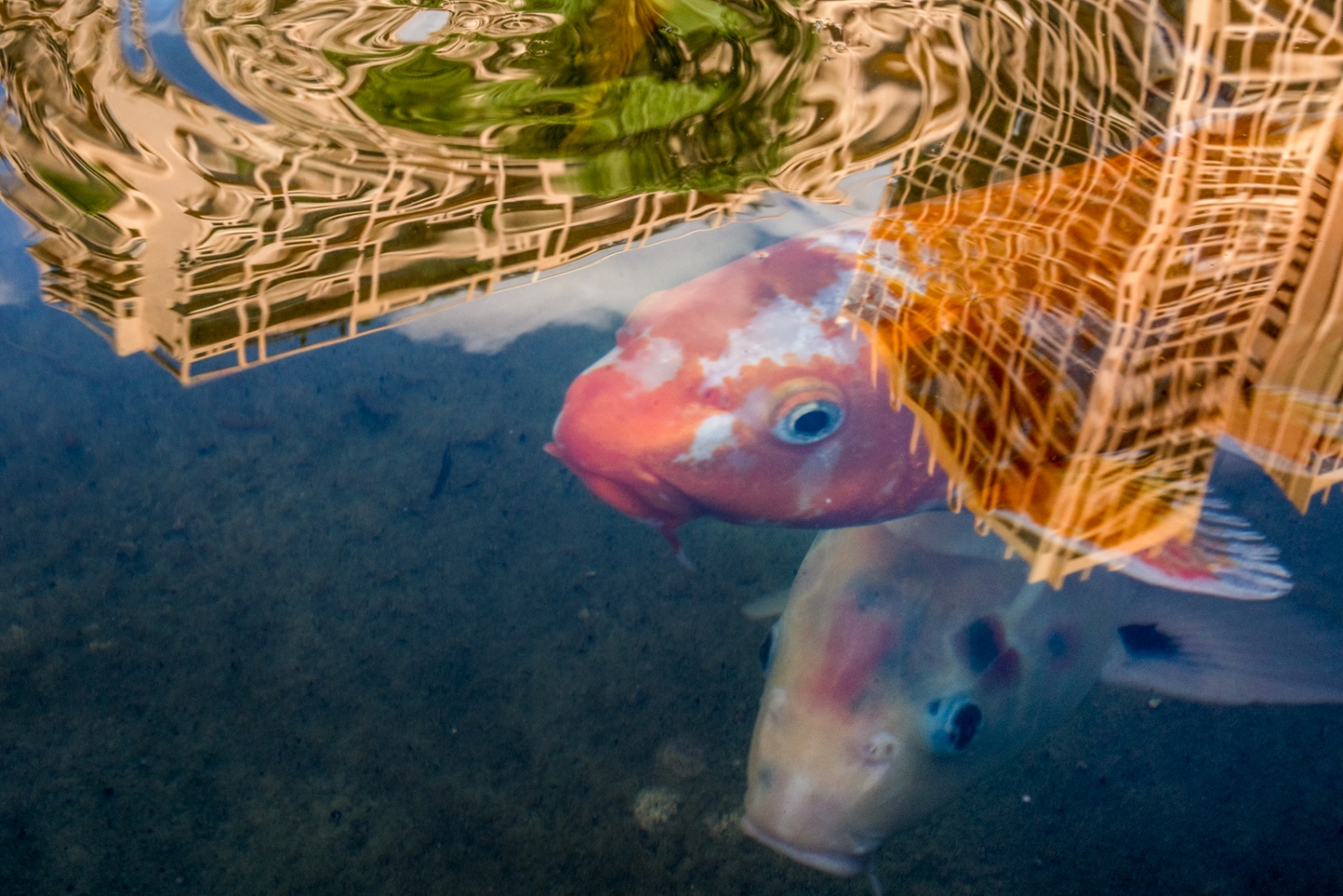 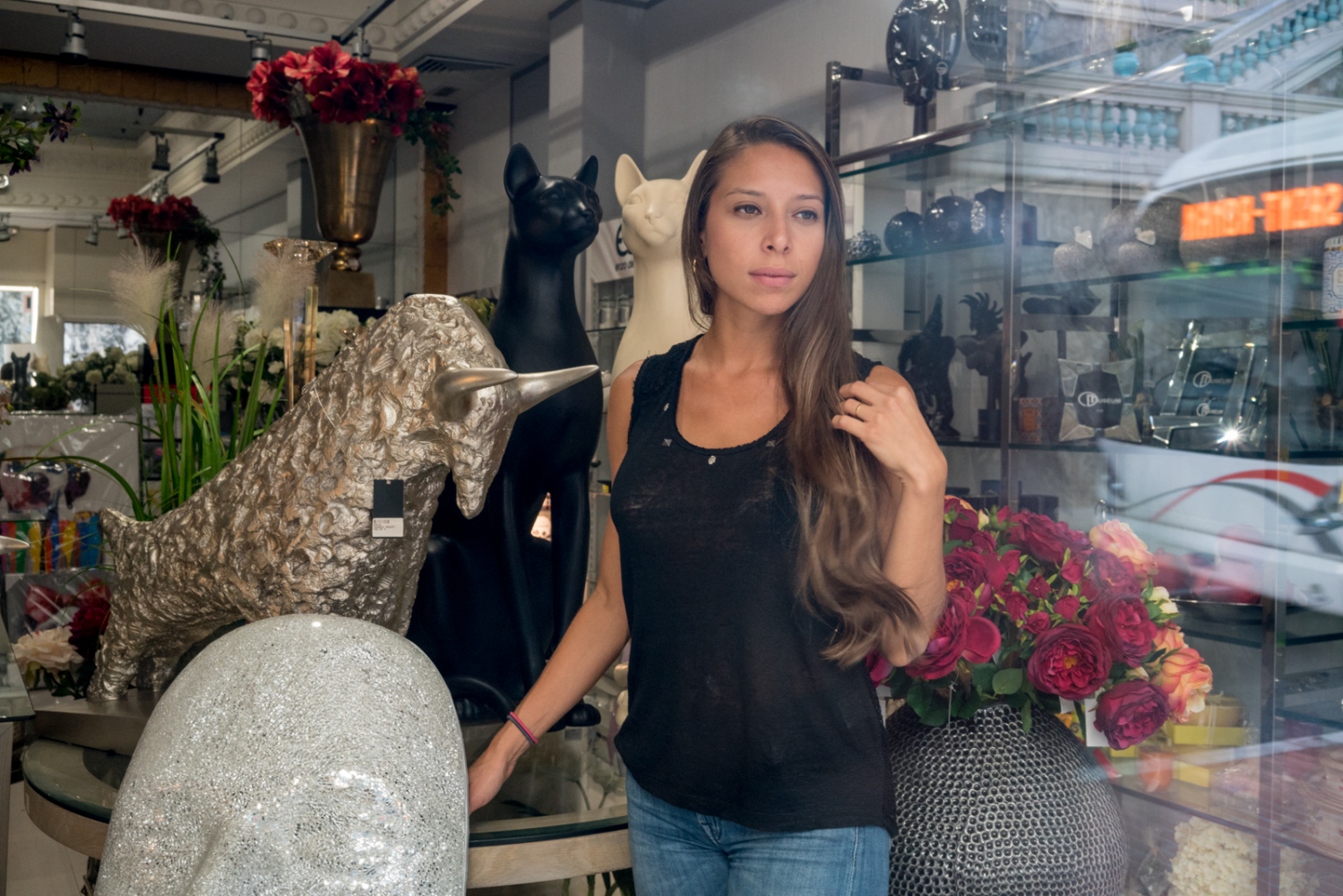 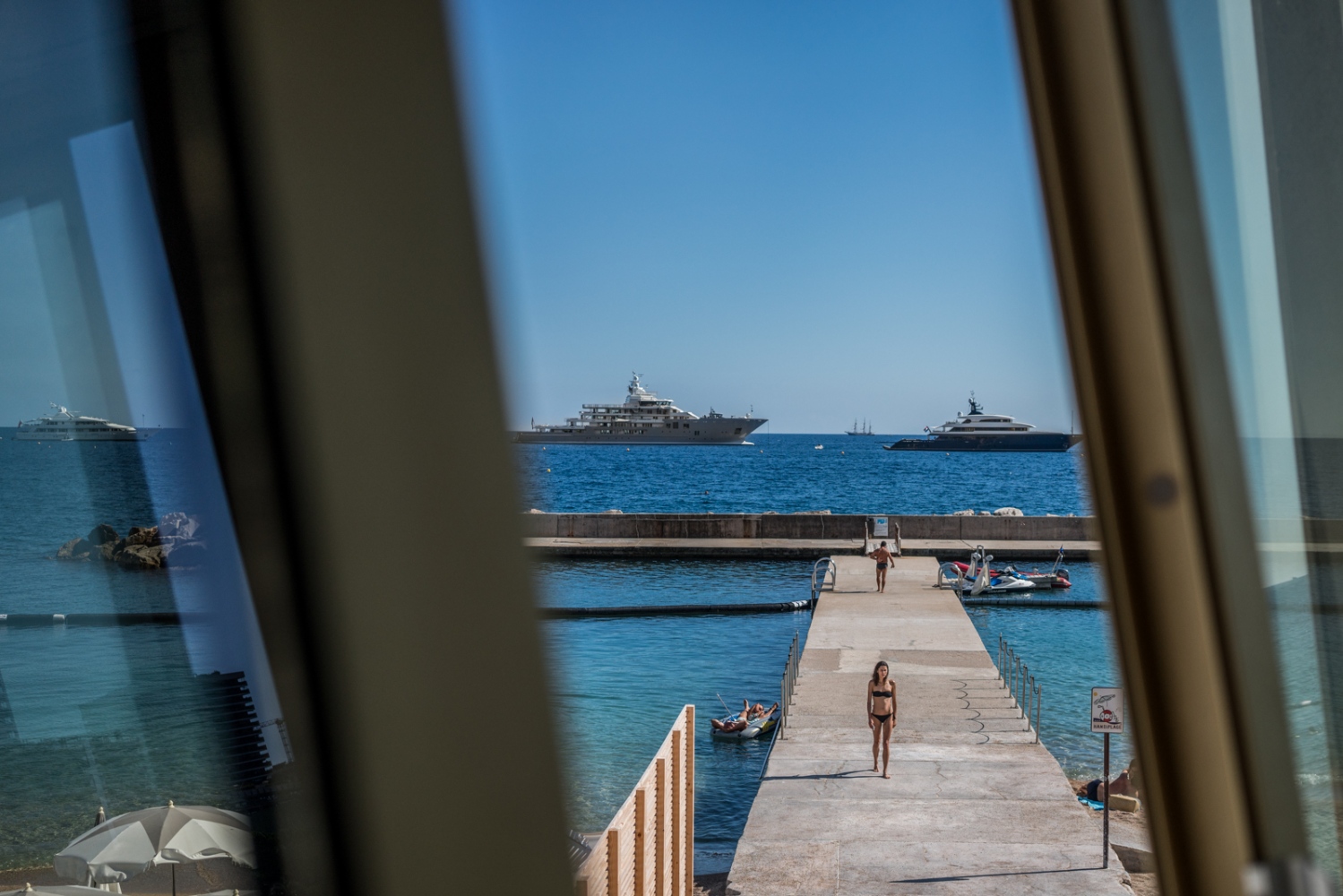 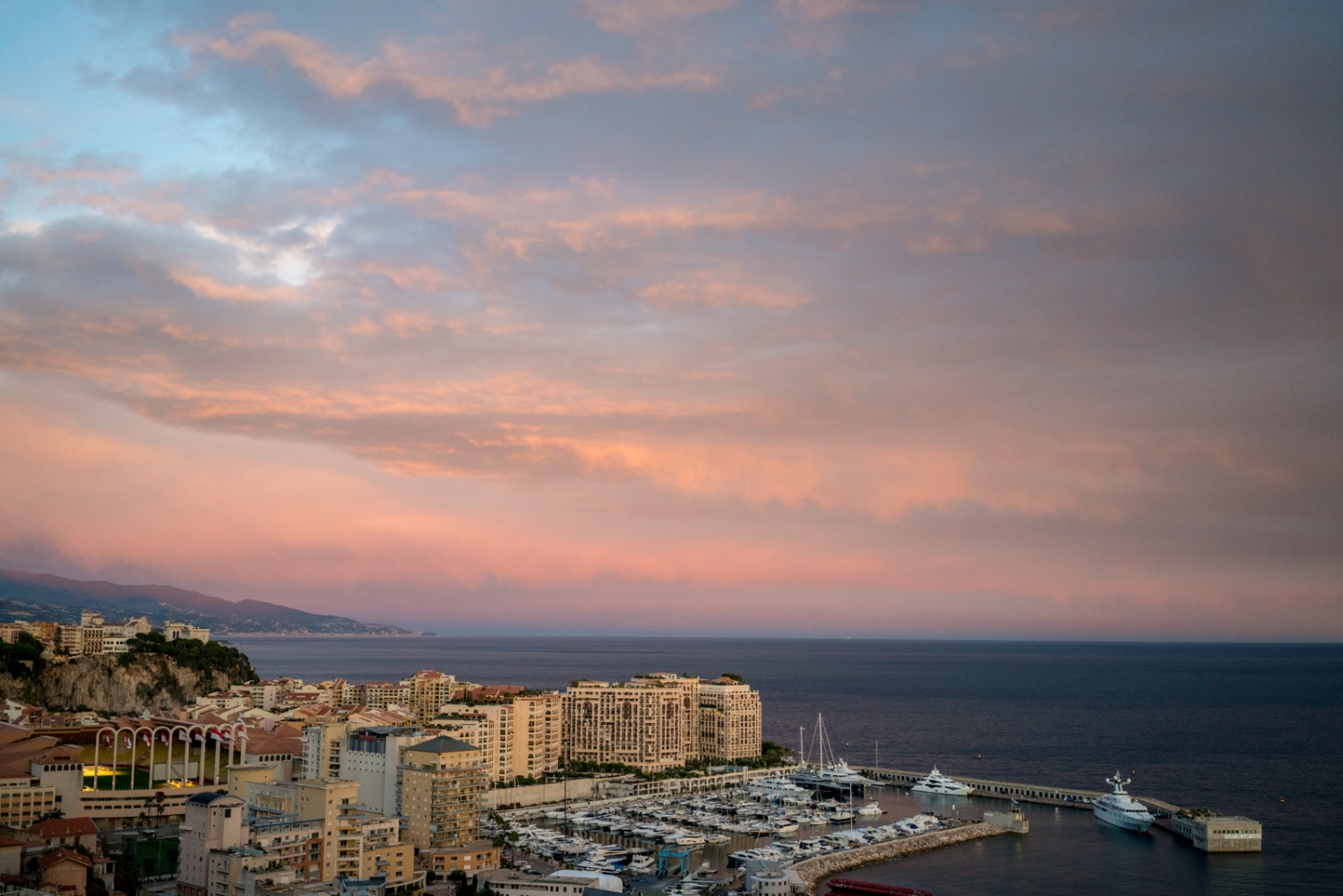 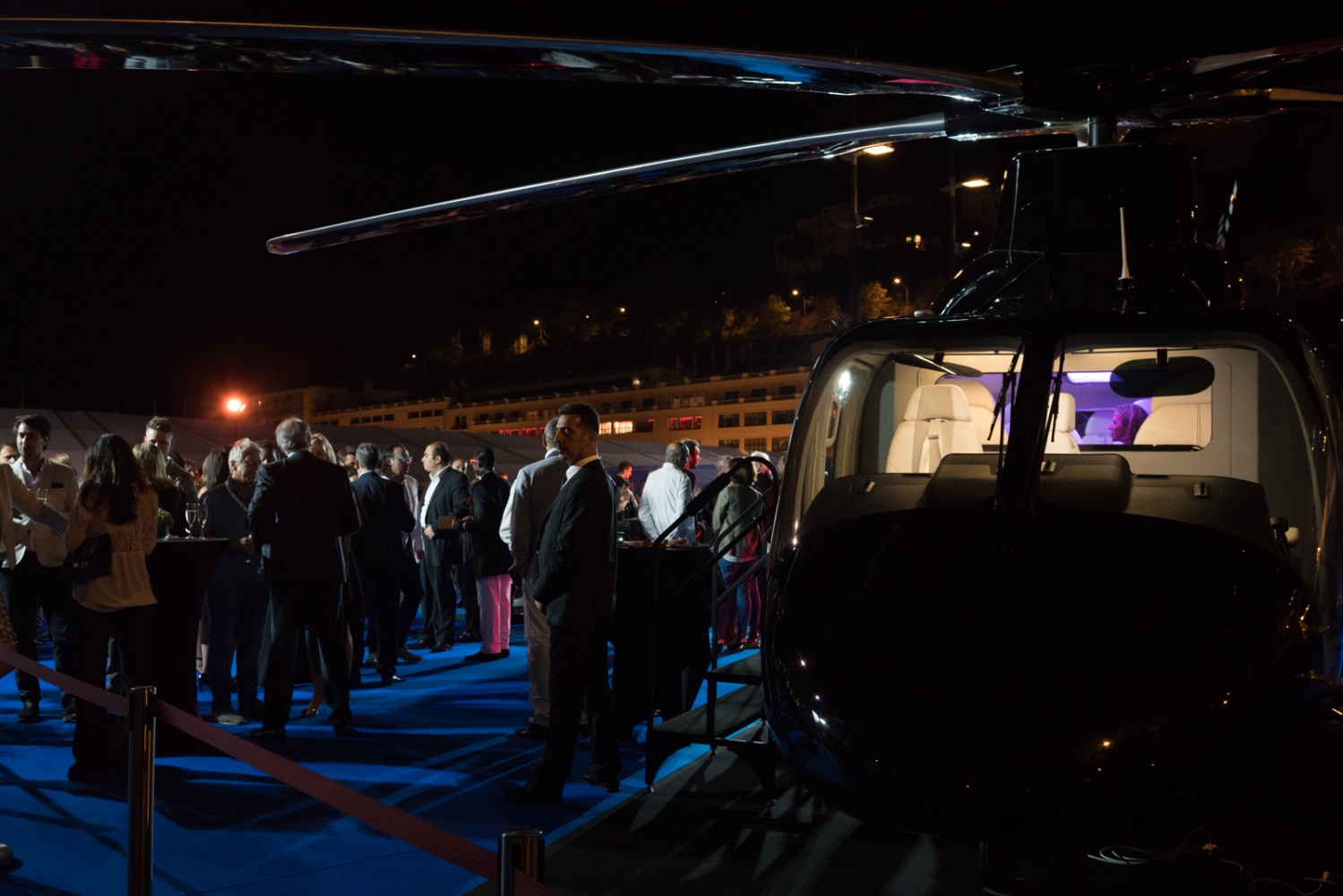 Ottavia Fabbri is an Italian documentary photographer based in Colombia.